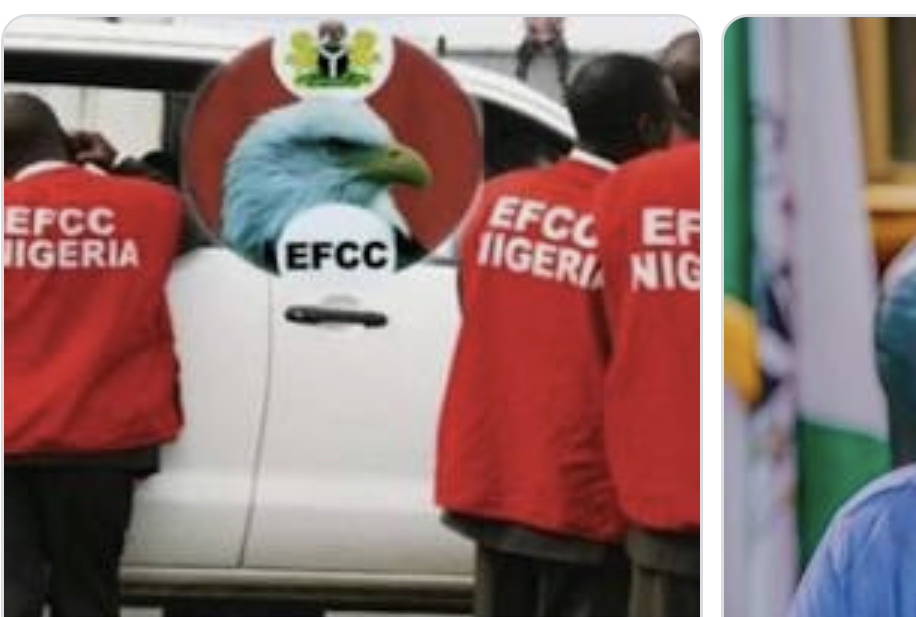 Preliminary investigations showed that the suspects allegedly stole funds from some dormant accounts in a branch of an old generation bank in Enugu.

The stolen funds were transferred from the dormant accounts to various beneficiaries, with the principal beneficiary already identified by the EFCC.

The suspects will be charged to court as soon as investigations are concluded.