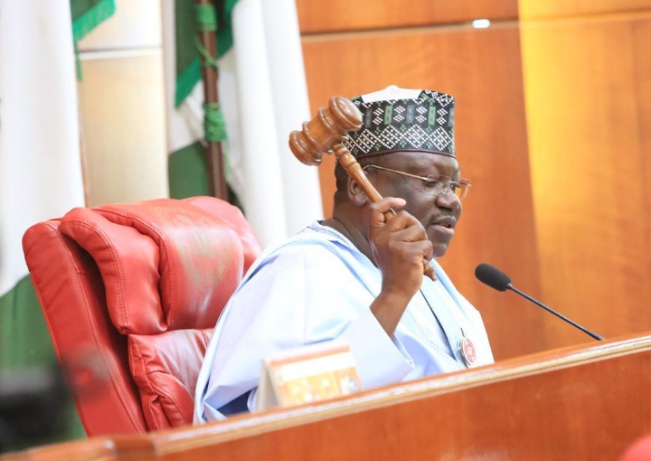 The Nigerian Senate has resolved to provide legislative support for the policy of the Central Bank of Nigeria (CBN) to redesign the naira.

The upper chamber made this resolution after a heated debate on a motion moved by Senator Uba Sani on CBN’s policy to redesign the three naira notes.

Majority of Senators across party lines supported the redesign of the naira but suggested the extension of the deadline for compliance and wanted the Senate to invite the Governor of the CBN, Godwin Emefiele, to throw more light on the policy.

But Senator Gabriel Suswan disagreed with other  Senators claiming that the CBN Governor has always shunned the Senate invitations.

Meanwhile Senator Bassey Akpan stressed the need to support the CBN Governor, adding that there should be no discussion on the matter.

In his ruling, the Deputy Senate President Senator Omo-Agege who presided over Wednesday's plenary said it was the prerogative of the CBN to redesign the naira and put a deadline for compliance.