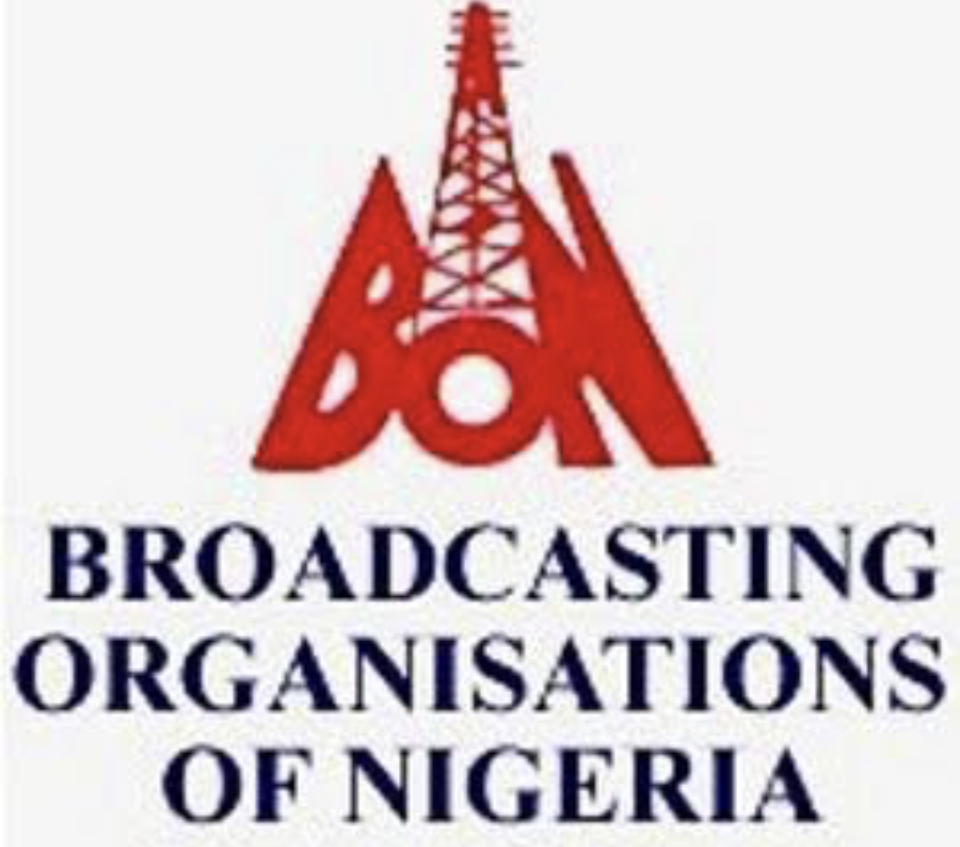 Botswana’s broadcasting industry is way off the pace set by its global counterparts, despite having made significant progress in the migration from analogue to digital.

This is according to the country’s industry regulator, who criticised operators for their muted response towards the digital opportunity.

Masego Jeremiah, the Acting Director of Broadcasting and Corporate Communications at the Botswana Communications Regulatory Authority (BOCRA), said: “Television broadcasting in Botswana still must do a lot to get to a level where it can compete on the global stage.”

Jeremiah said that while the regulator had licenced several operators on the DTT platform, they had failed the market. “Regrettably, most of those licensees did not do well in the market. Some have discontinued operations, while others remain inactive, which concerns us as regulators. As a result, the market gap remains untapped.”

He further added that despite the apparent benefits of digital technology, including more efficient use of frequencies, competition and improved quality of customer experience, the regulator is concerned about low levels of local adoption.

To date, three state-owned TV stations have gone live with ISDB-T. One is a 24-hour news channel, the other is for sports, entertainment and variety, and the third is for education programmes.

Jeremiah indicated that over 35 000 set-top boxes had been distributed and 46 digital terrestrial transmitters rolled out across the country.