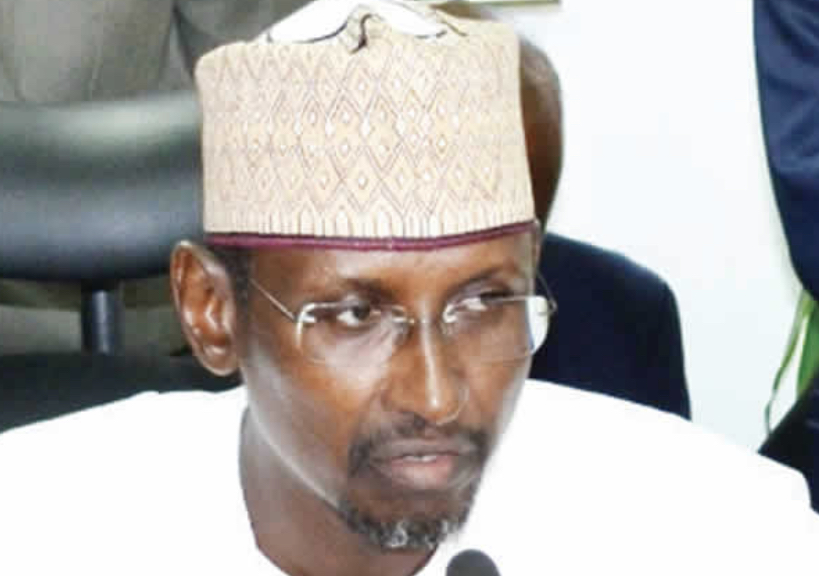 During a demonstration, held in front of the FCT Minister’s office, the contractors demanded the payment of their monies for the supplies they have made to the Administration since March 2020.

The protesters, operating under the FCT COVID-19 contractors, said the administrative procedures imposed by the FCTA for processing their payments were impossible to meet, saying the imposition was a deliberate ploy to deny them their monies.

The leader of the group, Mr. Michael Ewoma, said since 2020; the payment to some of the contractors had been irregular; adding that the FCT Administration had not been able to give any tenable explanation for this.

According to him, the FCTA reneged on the initial agreement of prompt payment for all contractors after two weeks.

He, however, explained that the Administration had paid some contractors, especially those who agreed to receive partial payment, at the expense of other contractors.

Ewoma said, “Today is the 16th of October 2022, it became imperative to hold a peaceful protest in FCTA to demand immediate full payment of our monies owed for the supply of various medical equipment/items at the advent of COVID

“You would recall that the sometime last year 2021, we had a similar peaceful protest with the same demand, which resulted in partial payment of our monies 80 per cent.

As it stands today, some of our contractors have not received a dime as payment since 2020, lots are owed 20 per cent of the balance of the contract sum.

By March 2023, it will be three years the FCTA is owing us our money. Considering the politics going on presently, we do not want to be tied to nonpayment because of the electioneering period.

Consequently, we are appealing to the government to pay us the money, because a lot of people are in debt and our staff has not been paid salaries for months.

Premised on the above facts, we demand full payment of all the monies currently being owed to us by FCTA within the next five working days.”

One of the workers, identified simply as Moses, said his children are on the verge of having their education truncated because he was unable to pay their school fees, adding that the government needed to know what he and his colleagues were going through.

He stated, “I have received a demand notice to pay up my children’s school fees or risk having them sent home from the boarding school because I could not afford to pay their tuition fees. No federal civil servant is being owed a month’s salary, but they choose to allow us to go hungry for almost three years. We will no longer  keep mum, enough is enough because a closed mouth is a closed destiny.”