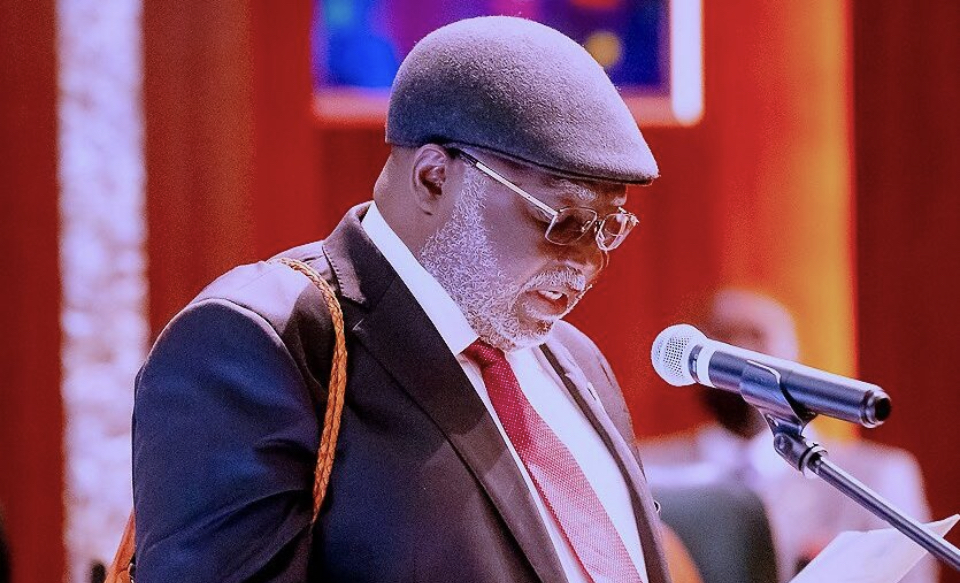 The Supreme Court on Friday in Abuja affirmed the Speaker of Delta State House of Assembly, Oborevwori Sheriff Francis Orohwedor, as the gubernatorial candidate of the Peoples Democratic Party (PDP) in the 2023 governorship election in Delta State.

The Apex Court upheld the decision of the Court of Appeal delivered on Monday, August 29, which voided and set aside the judgment of the Federal High Court of July 7, 2022, that nullified his nomination on the grounds of certificate forgery and perjury.

Justice Tijani Abubakar held that the grievous allegations of supply of false information and certificate forgery brought against the Speaker cannot be proved beyond reasonable doubts with the use of originating summons.

The court agreed that the appellant ought to have approached the Federal High Court via Writ of Summons to enable resolution of disputes and not by originating summons where only affidavit evidence is required.

The Supreme Court in totality held that the case of the appellant, David Edevbie has no merit in any form and was subsequently dismissed.