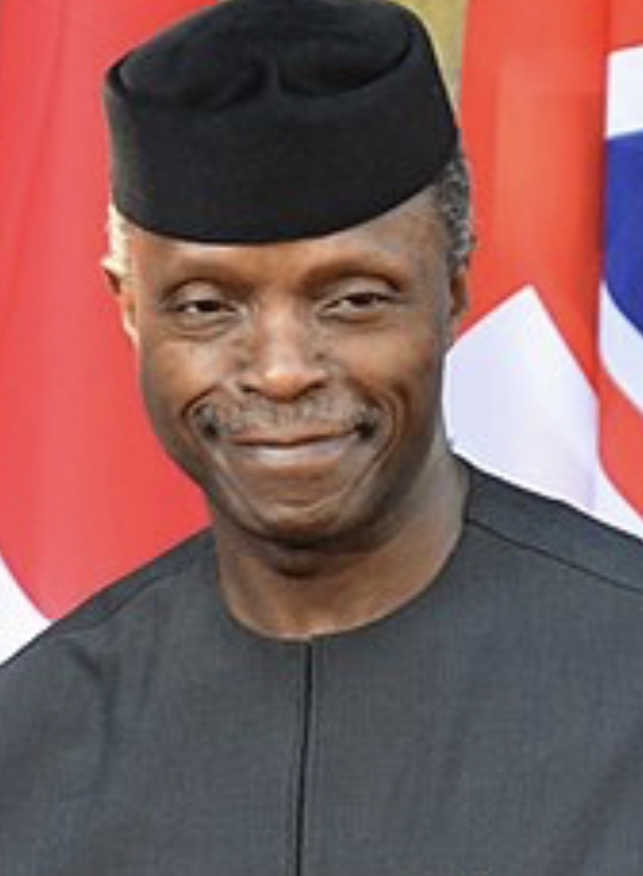 Vice President Yemi-Osinbajo has said that the Federal Government would require $410 billion to deliver the nation’s Energy Transition Plan by 2060.

This came as the World Bank and the US EXIM Bank have offered to provide $3 billion as implementation support to the country.

Osinbajo in his remarks at the global virtual launch of Nigeria’s Energy Transition Plan, a roadmap to tackle the dual crises of energy poverty and climate change, said Africa’s increasing energy gaps required collaboration to take ownership of the continent’s transition pathways.

Speaking on the need to have a peculiar transition plan, the Vice President said: “For Africa, the problem of energy poverty is as important as our climate ambitions.

Energy use is crucial for almost every conceivable aspect of development. Wealth, health, nutrition, water, infrastructure, education, and life expectancy are significantly related to the consumption of energy per capita.”

He highlighted the significant scale of resources required to attain both development and climate ambitions adding that Nigeria would need to spend $410 billion above business-as-usual spending- to deliver the Transition Plan by 2060. This, he noted, would translate into spending about $10 billion annually.

The average $3billion per year investments in renewable energy recorded for the whole of Africa between 2000 and 2020 will certainly not suffice,” he added.