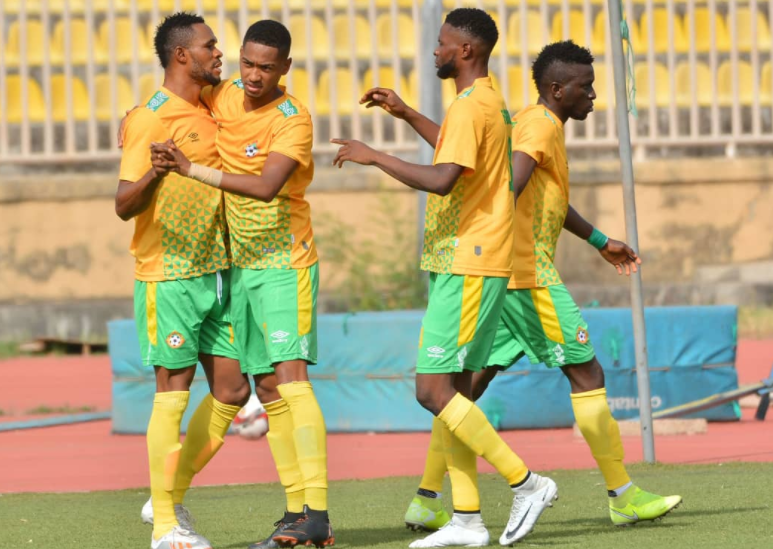 Though playing in a neutral venue initially seems to have worry the supporters of KWARA UNITED, but Lagos state seems to have no negative effect on the team.

As a result of Kwara United's impressive run of results at the Mobolaji Johnson Arena, where they are playing their CAF Confederations Cup preliminary matches, coach Azeez Mohammed is enthralled by the support his team receives in Lagos.

With late goals from Ahmed Taofeek, Wasiu Jimoh, and Barnabas Daniel, the Harmony Boys defeated the defending champions RS Berkane 3-1 in the first leg of the second-round preliminary match on Sunday.

Kwara has now won twice at the stadium after thrashing AS Douanes of Senegal 3-0 in the opening round.

When the Afonja Warriors play the reigning champions in Morocco this weekend for the return leg of the continental championship, they will seek to make history on the continent.