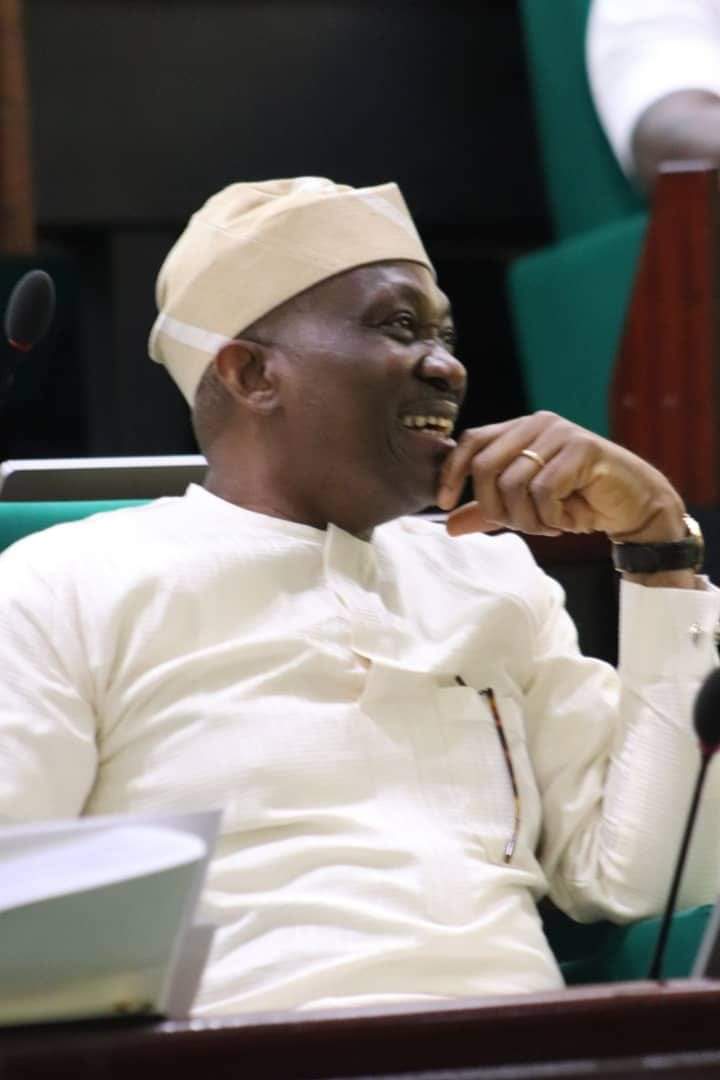 The Minority Leader of the House of Representatives, Honourable Ndudi Elumelu has visited flood victims in Aniocha/Oshimili Federal Constituency quartered at the six Internally Displaced Persons, IDP, camps located within the Constituency.

Honourable Elumelu during the visit, called on the Federal Government to build dams, dredge and desilt Rivers Niger and Benue as a lasting solution to the perennial flooding in the country, aggravated by the release of water from the Dams of  neighbouring  countries.

The Federal Lawmaker who is representing Aniocha/Oshimili Federal Constituency made a cash donation of twenty one million naira for the feeding of persons in the camps, while stating that arrangements have already been  made for the provisions of relief materials, to enable them go back to their various communities when the flood recedes.

Speaking with Journalists after the visits, Honourable Elumelu said that the PDP, had always identified with Nigerians in their good and bad times.

He advocated for a synergy between Federal and State Governments in post flood resettlement of the flood victims.

He told the Nigeria Emergency Management Agency NEMA, to as a matter of urgency, attend to the resolution of the House of Representatives on the need to send relief materials to people affected by the flood.

The Commandants in each of the Camps briefed the  Minority Leader on the State of affairs.

There was an atmosphere of joy at each of the Camps when they cited Honourable Elumelu who is their representative in the Green Chambers and for his cash donations.