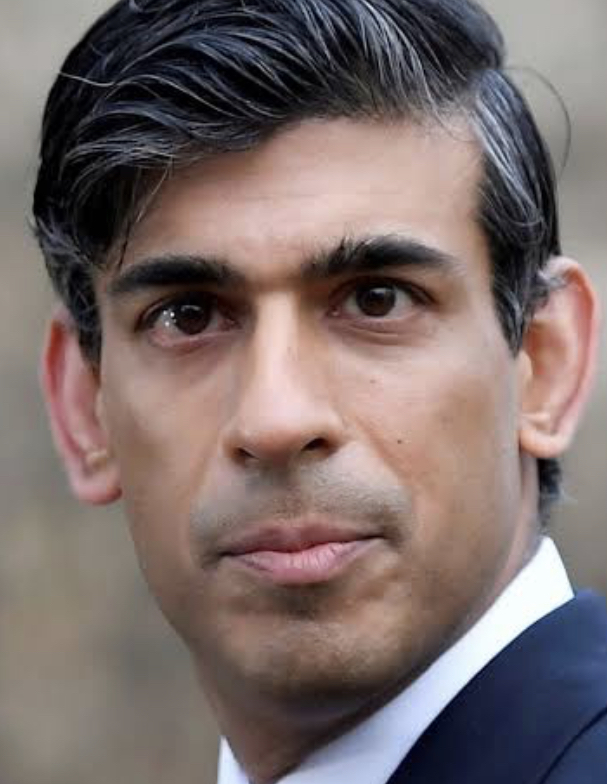 Former finance minister Rishi Sunak has emerged the Conservative party leader and is the United Kingdom’s next prime minister after Penny Mordaunt dropped out of the contest.

The coast became clear for Mr Sunak to emerge the next PM after Ms Mordaunt withdrew from the race Monday afternoon to queue behind Mr Sunak.

We all owe it to the country, to each other and to Rishi to unite,” Ms Mordaunt asserted on Monday, toeing the path of Boris Johnson who dropped out of the race Sunday evening.

They have taken this decision in good faith for the good of the country. Members should know that this proposition has been fairly and thoroughly tested by the agreed 1922 process,” Ms Mordaunt tweeted on Monday.

As a result, we have now chosen our next Prime Minister. This decision is an historic one and shows, once again, the diversity and talent of our party. Rishi has my full support,” she added.

And Rishi Sunak is therefore elected as leader of the Conservative party,” Mr Brady said.

ATN reported, citing a source from Ms Mordaunt’s team, that the Commons leader got the backing of 90 MPs, failing to meet the threshold of 100.

Former cabinet members who resigned under the Boris Johnson administration congratulated Mr Sunak on his win.

Huge congratulations to Rishi Sunak. He is exactly the prime minister we need,” former health secretary Matt Hancock said. “All of those who know Rishi well know he has the integrity, ability and experience to lead our country in these troubled times.”

Congratulations Rishi Sunak on becoming the new leader of the Conservatives,” Sajid Javid, former health secretary and ex-chancellor, said. “We face huge challenges, but he has the skill and experience to bring the stability we need.”

Rishi Sunak would be the UK’s first prime minister of Indian descent, Asian and Hindu origin.