Anxiety as Kano APC Chairman Is Arrested with357 PVCs 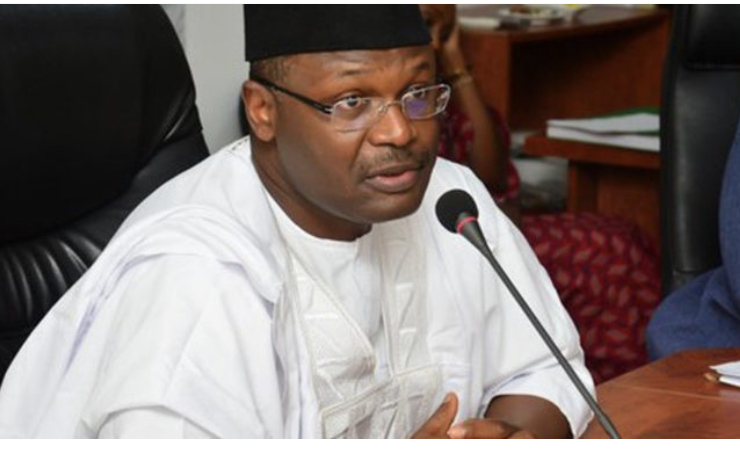 Anxiety In Kano As Police Arrests APC Chairman With 357 PVCs

The political atmosphere in Kano, North West Nigeria is charged following the news of the arrest of a chieftain of the All Progressives Congress, Aminu Ali Shana, with 357 suspected permanent voters cards.

Ali, a chairman of his party in Yautan Arewa ward in Gabasawa Local Government Area of the state, was nabbed on October 14th, 2022 with the suspected cards, an offence which is said to have contravened Section 21 and 22 Sub Section 1(a), (b) and (c) of the Electoral Act as amended.

Prior to his arrest, the New Nigeria Peoples Party in the state had raised the alarm that some elements in the state were hoarding/ buying permanent voters cards from voters in areas where they doubt their chances of performing well in the 2023 general elections.

Sanusi Bature, the spokesman of Kano State New Nigeria Peoples Party said in a release that their party’s chairman, Umar Haruna Doguwa, had since directed their legal department to write to the Independent National Electoral Commission and to the police, stressing that they would follow the case to its logical conclusion.

Detectives at the Bompai Police headquarters of the command, however said that they were looking at all angles.

They disclosed that the suspect, in his statement, had insisted that it was all a set up by rival political interest in the area.

He said that they were requested to come along with their permanent voters cards for an empowerment program in the area” said the source.

According to the police had dispatched the suspected permanent voter’s cards to the INEC for confirmation, following which all the persons whose faces appeared on these cards might be invited for questioning.

Kano State Police spokesman, Abdullahi Haruna Kiyawa said that the suspect had been taken into their custody and investigation was in progress.