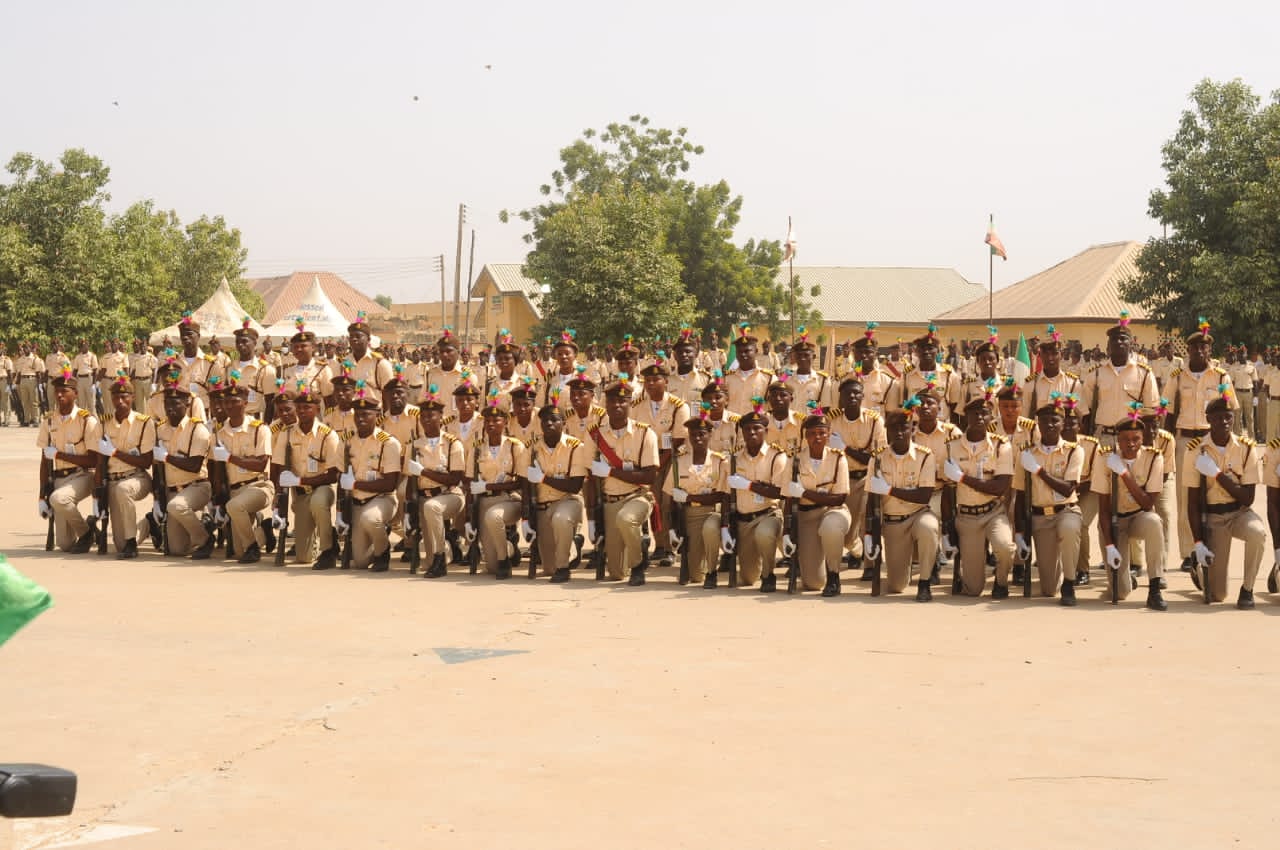 The Service Public Relations Officer,Mr Anthony Akuneme in a press statement disclosed that the personnel recently went through the 23rd Pre-Basic Course and passed out at an event held on Saturday 14th January in Kano State.

The Comptroller General of Immigration Service, Isah Jere Idris,  while congratulating the graduands, urged them to remain guided by the trainings they received as well as the agency’s rules of engagement in their conducts.

The CGI who was represented at the event by the Assistant Comptroller General in charge of Human Resource Management, Babangida Usman who was also the Parade Reviewing Officer, maintained that the current management has continued to demonstrate huge commitment to human capacity development efforts to ensuring that the Service produces a professional workforce that would be sufficiently capable to confront emerging challenges in Border Security and Migration Management matters.

He emphasized  the need for the personnel to avoid compromise in the cause of their duty, especially with the 2023 general elections at hand.

The Comptroller General also reiterated that the Service cannot afford to go back to the era of nonchalance and arbitrary abuse of duty call, which demands commitment and bravery.

He charged Graduands   to remain apolitical and ensure non-Nigerians are not allowed to participate in the election exercise.