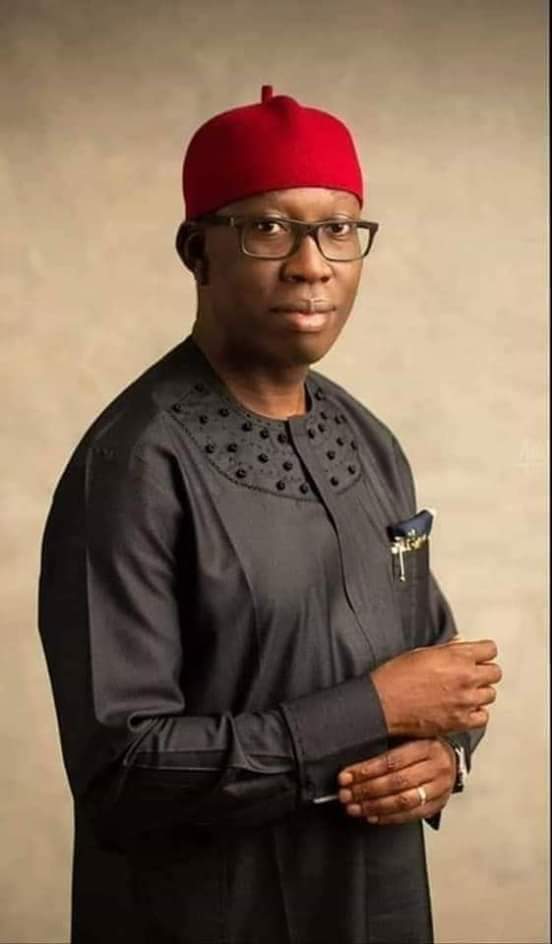 Delta State Governor and Vice-Presidential candidate of the Peoples Democratic Party PDP, Senator Ifeanyi Okowa has presented Appropriation Bill of N561.8 billion for 2023 to the state’s House of Assembly.

Christened "Budget of Seamless and Stable Transition", the governor told the lawmakers that the Bill was made up of N326.6 billion for Capital Expenditure and N235.2 billion for Recurrent Expenditure.

He said that capital expenditure constituted 58 per cent of the Budget while 42 per cent represented recurrent expenditure, and explained that the allocations were targeted at completion of all ongoing projects and new projects in critical areas.

He said that the budget, which was derived from the state’s 2023-2025 FSP/MTEF, was anchored on crude oil production benchmark of 1.69 million barrels per day, oil price of 70 dollars per barrel, exchange rate of N435.57 per dollar, National Real Gross Domestic Product (GDP) growth of 3.75 per cent and 17.16 per cent national inflation rate.

Welcoming Governor Okowa earlier to the House of Assembly’s chamber, the Speaker, Chief Sheriff Oborevwori, lauded the governor for the giant strides recorded by his administration in infrastructure and human capital development since 2015.

Hon Oborevwori who is Governorship candidate of the PDP in the 2023 general elections, said that Governor Okowa's model entrepreneurship development programmes have rescued many youths and women from unemployment and underemployment.

He urged all Heads of Ministries, Departments, and Agencies (MDAs) of government to buckle up for the defence of their budget proposals before the Standing Committees of the House.

Motion to accept the Appropriation Bill for consideration was later moved by the Majority Leader, Mr Ferguson Onwo and was seconded by the Minority Leader member representing Ethiope East, Hon. Innocent Anidi.

The lawmakers also approved a motion, slating the second reading of the Bill for Nov. 2, 2022.