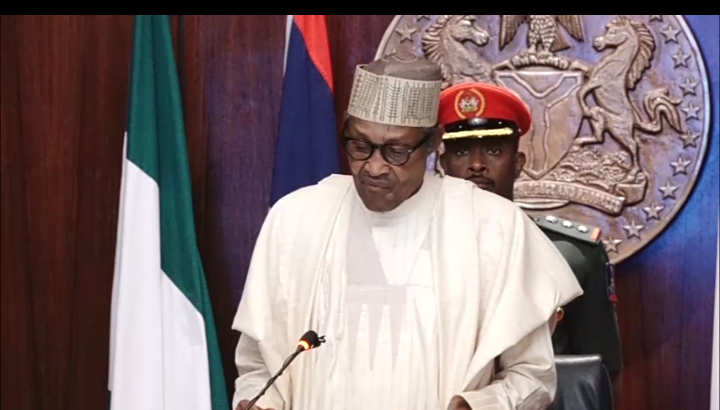 President Muhammadu Buhari has approved N134.7 billion for the payment of Security Debarment Allowance (SDA) to all veterans from 2017 to date.

The President also announced the donation of N10 million to the Nigerian Legion, on behalf of the Federal Government, at the launch of the 2023 Armed Forces Remembrance Day Emblem and Appeal fund.

Speaking at the occasion, which preceded the meeting of the Federal Executive Council (FEC), the President pledged the Federal Government's commitment to the welfare of veterans by ensuring prompt payment of their pension and other entitlements, which had been demonstrated by his approval of the payment of SDA to veterans with effect from 2017.

The President also used the occasion to commend the efforts of the Nigerian Armed Forces in confronting banditry, kidnappings, molestations and killing of innocent citizens head-on.

The Minister of Defence, Maj.-Gen. Bashir Magashi, pledged that the Ministry would continue to ensure the prompt payment of the entitlements and death benefits of the deceased servicemen.

The Chief of Defence Staff, Gen Lucky Irabor, on behalf of the Armed Forces; the Inspector-General of Police, Alkali Baba, on behalf of the intelligence community; and the Central Bank Governor, Godwin Emefiele, on behalf of the Bankers’ Committee; pledged donations to the Nigerian legion at the Emblem Appeal Launch.