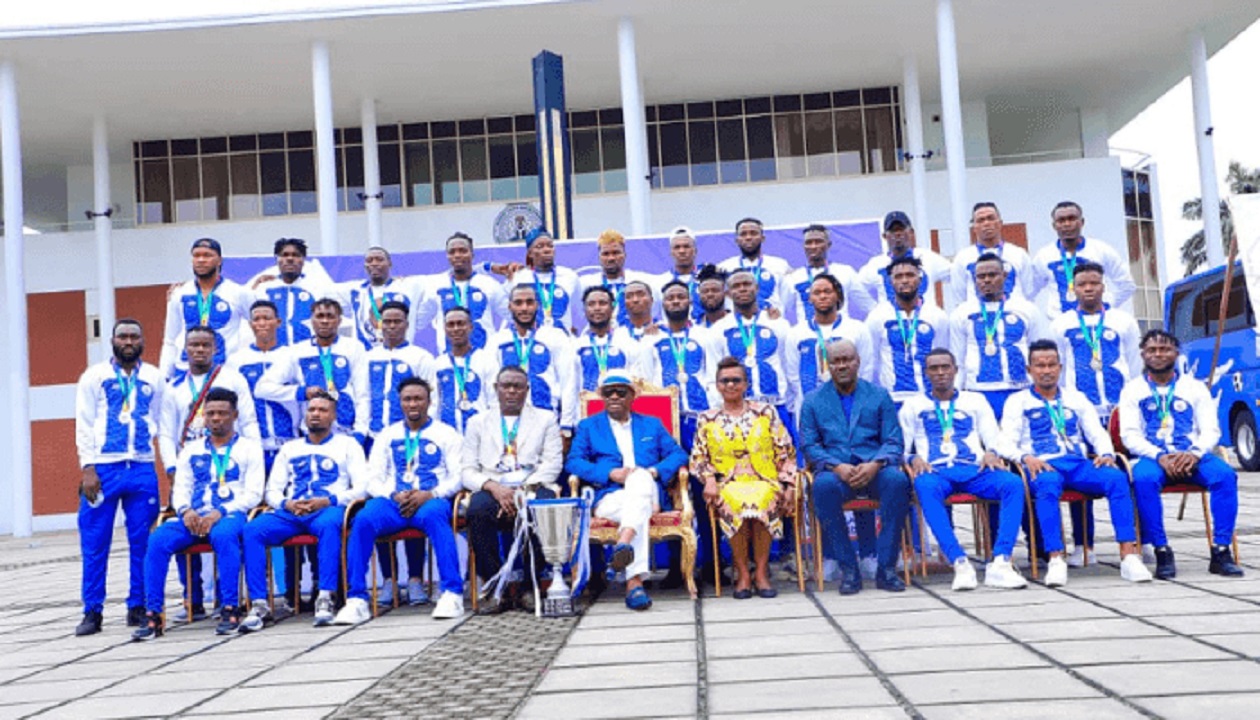 Rivers United intends to invade North Africa tomorrow following their 2-1 win against African champions Wydad Athletic Club of Casablanca, Morocco, in the first leg of their CAF Champions League match on Sunday. The team claims that this will enable the players become more used to life in the country of North Africa before the pivotal leg.

The team's early departure for Morocco, however, is still subject to space being available on the different airlines that the state government has contacted.

At the AdokiyeAmiesiamaka Stadium in Port Harcourt, Rivers United defied all odds by rallying from a goal down to defeat African champions Wydad Casablanca, 2-1, and earn a spot in the group stage of the lucrative CAF Champions League.

Chris Green, the sports commissioner for Rivers State, stated Wednesday that preparations for their early arrival in Morocco began even before the first leg in Port Harcourt.

Midfielder for Rivers United Joseph Onoja stated that the squad is inspired by the $40k that team sponsor Governor NyesomWike promised the players following the first leg victory against Waddad Casablanca in the CAF Champions League qualifier to the group stages.

“The money the Governor promised is a huge booster, a moral booster, it’s a huge motivation but our highest motivation is our career, this is our passion, we have to go all out for it.

“Eliminating the giants of Africa will be a very big booster to our profiles, our career  is something we have to look out for , but every other thing that comes is just another added motivation but for us looking out for $40,000$ one thing is only on our mind ,

“We are 90mimutes away from that money, so we just have to give it our all”.

The sum of $20,000 for each Rivers United player to receive for winning the Nigeria Professional Football League (NPFL) championship last season has been authorized by Governor Wike before to the opening leg in Port Harcourt on Sunday.