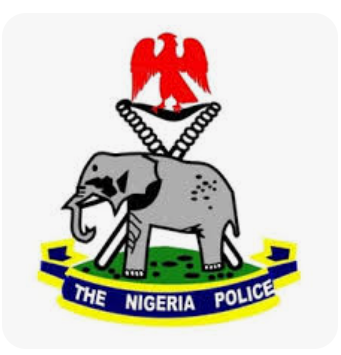 The Assistant Inspector General of Police in charge of zone 7, AIG Kayode Egbetokun has charged members of the public to cooperate with the Security agencies with a view to achieving the desired secured nation.

AIG Kayode Egbetokun said this in abuja during a familiarization working visit tour, to the FCT Police Command.
Egbetokun tasked officers to work harder to enhance the Police force's intelligence capacity, improve on visibility policing, intensify (stop and search) operation devoid of extortion and harassments, by restoring professionalism into the force and public confidence.
While speaking on the forthcoming General elections the AIG expressed optimism of the readiness of officers to provide a peaceful atmosphere for a successfull polls.
Earlier the commissioner of police FCT Command CP Sodiq Abubakar in his welcome address said the command under his watch is
committed to entrench modern policing standard in the FCT.
Zone Seven (7) Police Command is located in the North central Geo-political Zone and the
Zonal Command comprises of FCT and Niger State with the headquarters located in FCT, Abuja.