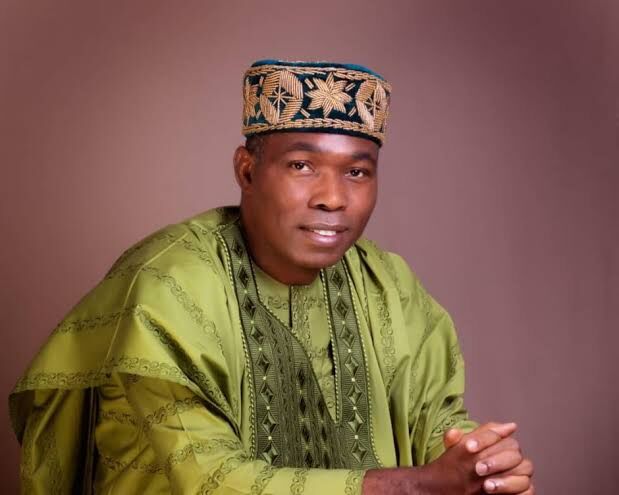 Contrary to reports that the Social Democratic Party has barred its candidates including the presidential candidate and members from commenting on issues patterning to the party and election, Mr. Ade Alabi, a member of the Prince Adewale Presidential Campaign Organisation says, no one has stopped Prince Adebayo Adewale from Speaking.

Commenting on the directive issued by the party’s national Chairman, Alhaji Musa Gabam, that no member or candidate of the Party are authorised to make any commitments on behalf of the Party without clearance from the National Working Committee, Mr. Alabi said no one has barred Prince Adewale from making statement.

He said the statement by the national Chairman is directed to imposters.

Also commenting on the matter, Barr. Akintayo Balogun commended the SDP for the decision to bar members from making unauthorized statement.

The National Chairman of SDP, Alhaji Musa Gabam, in a statement on Wednesday had said, only the party’s National Working Committee, NWC, is authorized to comment that pattern to the part and the election. Recall that the party had earlier in the year dismissed as false a purported claim of alliance