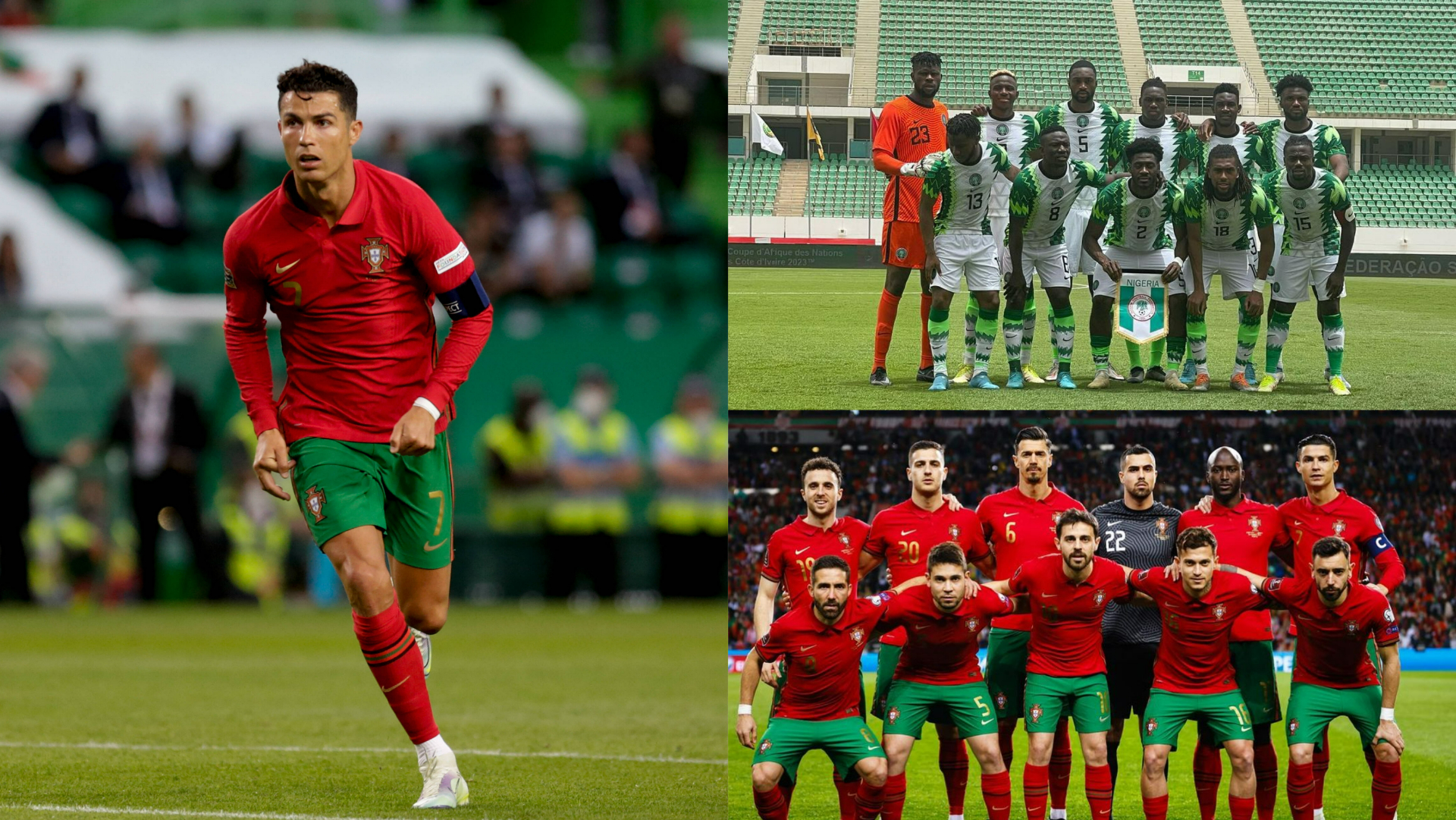 On November 17, the Super Eagles will face the Ronaldo-led Portugal team at Estádio José Alvalade Stadium in Lisbon.

Super Eagles of Nigeria head coach Jose Peseiro has already started plans for the senior national team of Nigeria international friendly game against Portugal to be played in November just in time before Portugal get their world cup campaign underway. The game has been confirmed by the Nigeria Football Federation (NFF).

Peseiro will use the game to try out some new players just like he did in the games against Algeria. This time around some players who were part of the last game won’t be considered for selection but some will be given another chance.

While the duo of Saviour Godwin and Raphael Onyedika will be given another chance, the same can’t be said for Ebube Duru, the other new players handed a call-up for the game. The spot of Duru is expected to go to Fenerbahce defender Bright Osayi-Samuel.

The right full-back comes highly recommended to the coach who wants competition for Ola Aina. We also gathered that he is now open to the idea of having Blackpool of England captain Marvin Ekpiteta with doubts over the availability of William Troost Ekong.

Also, there will be a first-time call-up under Peseiro for Udinese forward Isaac Success. He has been ever-present for his team who have made a strong start to the season in Italy. He fits the profile of the role behind the striker in the coach favoured 4-4-2 system.

It also might be the time of third time lucky for Alhassan Yusuf who have been provisional invited twice but never made the final cut for the main list. The Antwerp man is still under consideration especially if he maintains the form that saw him voted as the club’s player of the month.