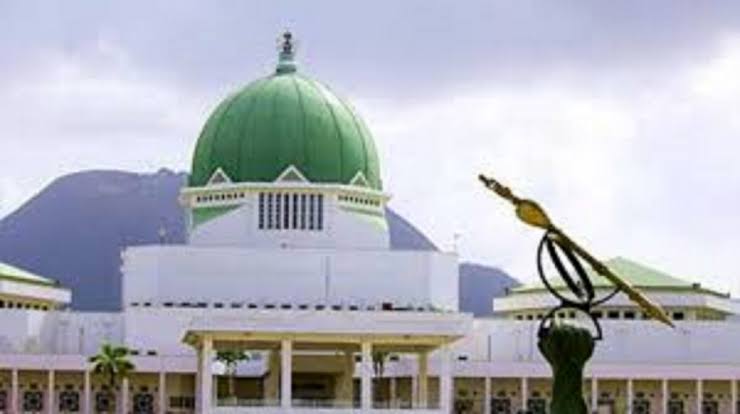 This amongst others form reactions from lawmakers  to the 2023 budget laid before the National Assembly on Friday by President Buhari.

The Members stated that various committees of the two Chambers question  every item in the budget document  with a view to track funds as well as ensuring that no completed project is captured in the budget .

They also expressed concerns over the increase in budget deficits experienced yearly , urging the President to consolidate on economy recovery.

The Lawmakers also  commended the President  for his initiative in committing over four hundred billion naira to take care of the country's universities.

They expressed the belief that this would take care of some of the demands of the Academic Staff Union of Universities,ASUU,as well as forestall reoccurrences of strike in our nation's Institutions

President Muhammadu Buhari in a joint seating of the National Assembly presented a total of 20.15 trillion naira as budget for the year 2023.