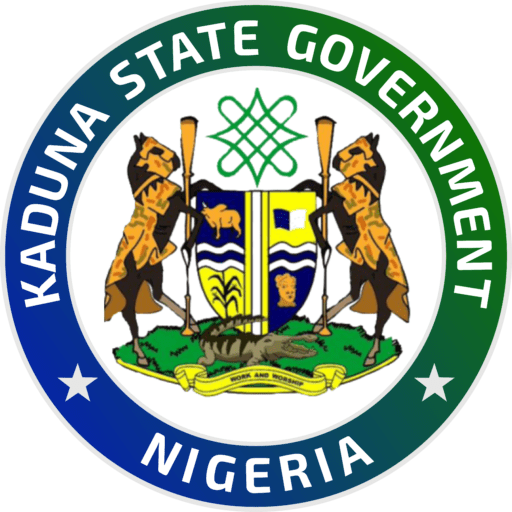 The Kaduna State Government has been commended for insisting on full implementation of the 'post-no-bill' order.

A guest on ATN Politics, while commenting on the decision  of the state government to prohibit indiscriminate pasting of posters with a threat to shutdown offices of candidates who violate the order said, the abuse of posters has been a major problems not only in Kaduna but across the country and stringent steps must be taken to stop nonsensical behaviour by politicians and their supporters.

He said politicians must endeavour to take advantage of information technology to promote their programs and plans, in addition to the traditional jingles on radio and television.

While calling on the government in the state to avoid selective implementation, Dr. Edoja, expressed optimism that whoever will succeed the Nasiru El-Rufai as governor of Kaduna state, would be compel to sustain the policy because of it benefits.

The Kaduna State government has threatened to shutdown offices of candidates who violate the "post-no-bill" order.

The administrator, Kaduna Capital Territory Authority (KCTA), Hafiz Bayero, disclosed this at the weekend in Kaduna