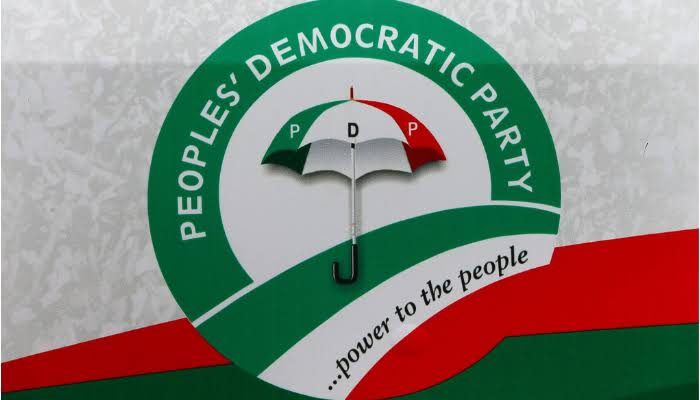 A lawyer has condemned the move by the National Working Committee (NWC) of the Peoples' Democratic Party (PDP) to investigate the bribery allegation currently rocking the party, insisting that only the outcome of an independent inquiry will be acceptable by Nigerians.

Barrister Abubakar Animiokhali, a guest on ATN Politics, while commenting on the decision of the PDP NWC to constitute a probe panel to investigate the source of the publication detailing the allegations, which the party described as malicious said an independent body like the police or the Economic and Financial Crimes Commission (EFCC) should be the ones embarking on the probe and not the PDP.

He said the probe by the PDP is a diversionary tactics deployed by the party to move the attention of the public away from the scandal as it was morally wrong for the PDP to embark on self probe.

Speaking further, Barrister Animiokhali also said the fact that monies where returned by some NWC members is a confirmation of guilt and that the monies were wrongfully received.

The PDP on Tuesday constituted an investigation panel to probe the source of the publication which claimed that members of its NWC returned monies totaling 122.4 million back to the party after they were paid into their account without justifiable reasons.

Some members of the PDP NWC, including the party's National Women Leader, the Vice Chairman South and Dan Orbih among others had returned monies paid into their account by the party leadership. PDP had since dismissed the allegations saying the monies were meant for the officials housing allowance.