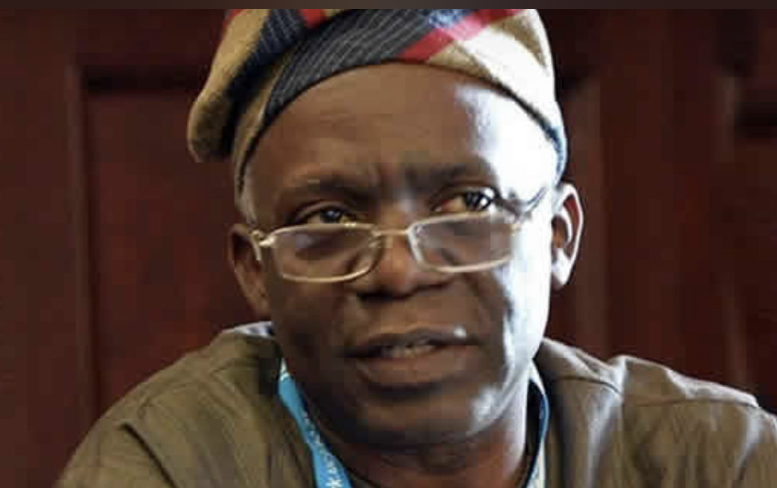 Human rights lawyer, Femi Falana (SAN), has told the federal Government to sack the Chief of Defence Staff, General Lucky Irabor, over the burning of vessels recovered from oil thieves.

Falana, in a statement on Sunday, said the action by Irabor to set ablaze the vessel was a serious offence under the criminal laws of Nigeria.

The burning of the vessel received condemnation from many quarters, with several prominent Nigerians questioning the rationale behind the decision.

Reacting, General Irabor explained that the vessel was burnt according to the “rules of engagement” because it was an “instrument of operation” caught in the act.

However, Falana has now called for Irabor’s sack, adding that only a competent court of law has the right to order forfeiture of seized vessels.

It is trite law that only the Federal High Court is empowered to order the interim or final forfeiture of any vessel that was used for conveying stolen crude oil.

“Therefore, the statement credited to General Irabor is a deliberate attempt to cover up the involvement of military personnel in the serious crime of oil theft as there is no provision of the rules of engagement that authorises military personnel or security operatives to set fire or destroy vessels loaded with stolen crude.”

Falana said the burning of the crude oil-laden vessel by military personnel is a serious offence which attracts life imprisonment without an option of fine under Section 111 of the Armed Forces Act.