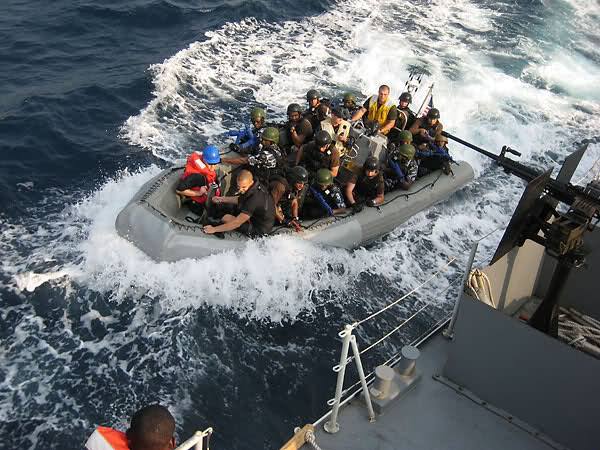 The House of Representatives has resolved to investigate  reason for the destruction of the illegal oil bunkering vessel by the security operatives instead of preserving it for evidentiary use in the prosecution of the matter.

Operatives of the newly-contracted private pipeline surveillance team, Tantita Security Services, had effected the vessel's arrest alongside its seven-member crew, on October 6, 2022, on the creek of Escravos, whilst crude oil was being loaded illegally into the ship.

The House noted that oil theft is a problem that has existed for a long time in the Niger Delta and has caused serious environmental degradation of the region and has negatively impacted on the revenue generation of Nigeria, causing the country to lose 470, 000 barrels per day amounting to 700 Million Dollars monthly, according to the Nigerian National Petroleum Company Limited.

Ada Onah-Ifowodo reports that the motion was referred to the  Committees  on Upstream as well as Security and Intelligence.