WHERE THE PENDULUM WILL SWING IN TONIGHTS CHAMPIONS LEAGUE 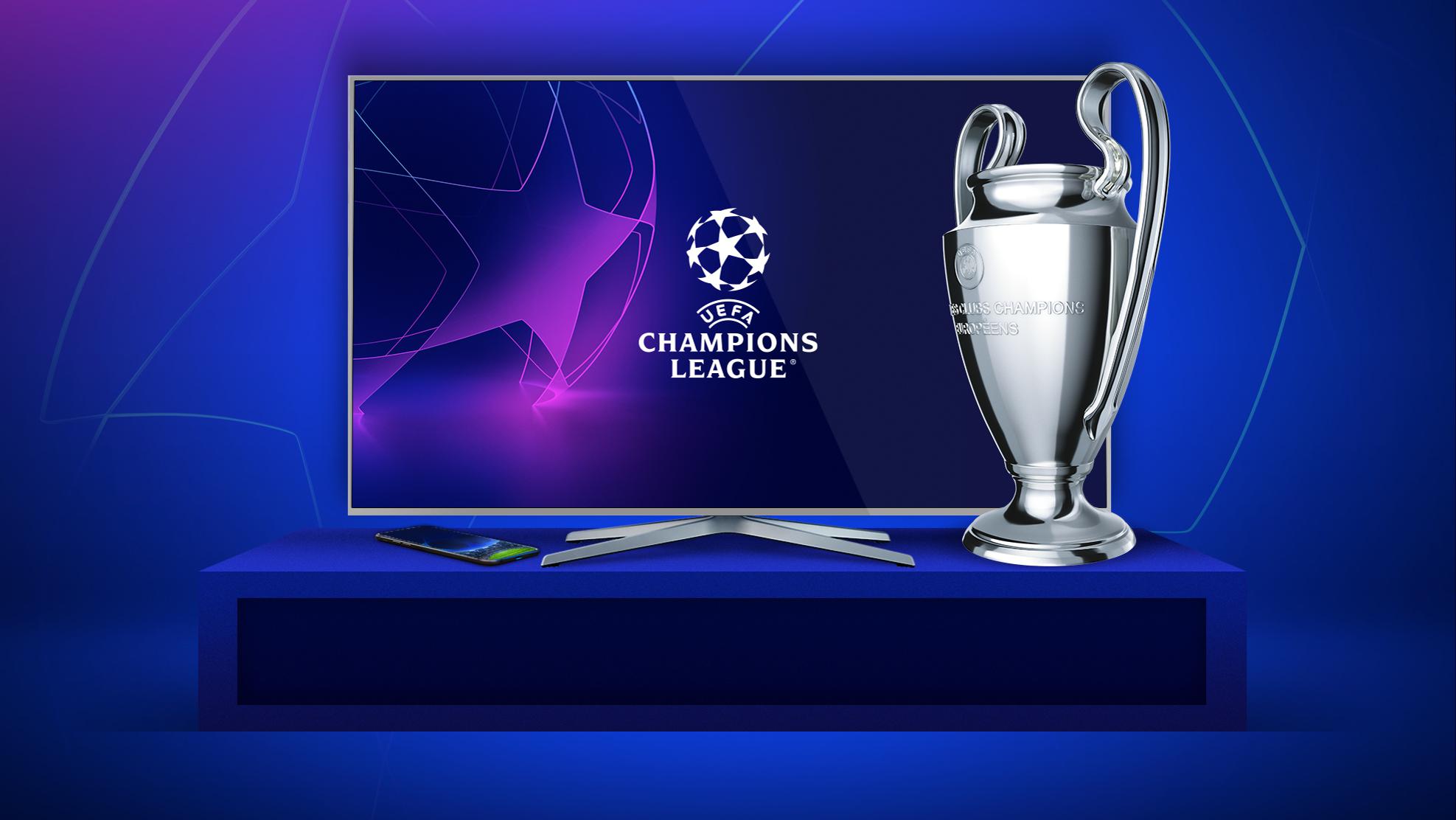 There are 8 group games in the UEFA Champions League on Tuesday and it could be a significant week in Europe’s top club competition. We’ve selected some tough games to watch out for today.

Tuesday, 5.45pm, Bayern Munich will host Viktoria Plzen at home at the Allianz Arena. Should they record another European win today, Bayern will have won their first three Champions League matches for a fourth season in succession.

A win too for the Germant giant will ensure they continue their dominance of Champions League Group C. Though, Julian Nagelsmann may shuffle his pack for todays encounter with the depleted Bavarians set to host Borussia Dortmund four days later.

Meanwhile, Viktoria Plzen will be looking to give a good account of themselves in this game, but they will know that coming away from Munich with anything to show for their efforts is highly unlikely. However, Michal Bilek's side will be looking to pick up their first points of a challenging European campaign so far.

Elsewhere, Sporting Lisbon will travel to France to play Marseille. Matchday three of the UEFA Champions League will feature a winless Marseille side taking on Sporting Lisbon at the Stade Velodrome.

Les Olympiens are bottom of Group D, losing their opening two matches of this competition without a goal thus far, while Leoes currently hold a 100% record and have yet to concede.

Marseille seems to have bought into Tudor's philosophy, but it seems as though this competition is turning into a psychological barrier for them because there are plenty of quality individuals on this team who have not played up to their potential in the Champions League.

Sporting, on the other hand, have been a lot more consistent in Europe this season than in Portugal, and their patience and poise, we believe, will enable them to maintain their 100% record in this season's competition.

Similarly, Liverpool will face Rangers in a battle of Britain and will be looking to make it two wins in a row in Europe when they host Rangers in Group A of the Champions League on Tuesday.

The visitors have lost both of their opening matches so can ill afford another defeat if they are to remain in the competition.
Liverpool should be able to cut loose against Rangers, who appear to be lacking the quality to be able to properly compete in Group A.

Klopp's side are clearly lacking confidence at present after a poor start to the season, but Tuesday's tie could be the start of a long road to recovery for them.

Ajax have had a promising start to the campaign so far, defeating Scottish side Rangers followed by a narrow defeat away to English giants Liverpool at Anfield.

On the other hand, visitors Napoli have disposed of Liverpool with a comfortable victory before easing past Rangers at Ibrox to gain maximum points.

In what will be a tightly contested game in Amsterdam, we expect both sides to create plenty of chances and to play an open game that could leave them susceptible to counter-attacks.

Nevertheless, Napoli will manage to find a way through the Ajax rearguard due to their sheer quality in the final third. Their offensive arsenal will prove to be too much for Ajax to handle in the end, handing them a narrow victory.

Following a resounding victory over Braga on Friday, Porto face a difficult test on matchday three of the Champions League as they take on Bayer Leverkusen in a match that could have severe ramifications in Group B.

The hosts come into the tie fresh off the back of their first win in three across all competitions, while the visitors enter the fray seeking a reaction from a heavy defeat against Bayern Munich on Friday that ended their four-match unbeaten run.
Porto and Bayer Leverkusen will both be desperate to come flying out of the blocks and claim a result that could change the landscape of Champions League Group B.

Ultimately, the two sides will be inseparable on Tuesday evening in a game of fine margins. With both teams being able to call on plenty of talented attackers to influence proceedings, a score draw is the most likely result.

In a group that promised to be tight as soon as it was drawn, this could be a defining week for all the teams involved in Group B.

Club Brugge look really strong in this year's competition but Atletico Madrid are always a threat when they need a result.

Home advantage will play a key role here, as Atletico are likely to play on the counter and frustrate their hosts, so a low-scoring draw appears to be on the cards.

Xavi will not be on a revenge mission when Barcelona face Inter in a "very important" Champions League showdown at San Siro on Tuesday. Head coach Xavi was in the Barca side knocked out of the Champions League by Inter at the semi-final stage in 2010.

The Blaugrana were beaten 3-1 in the first leg in Milan and failed to overturn that deficit, crashing out after winning 1-0 at Camp Nou against Jose Mourinho's men, who went on to lift the trophy.

Xavi returns to San Siro with the two sides both having picked up three points from their opening two Group C games, with Barca beaten 2-0 at leaders Bayern Munich last month. And the former Spain midfielder is motivated by the prospect of qualifying for the last 16 rather than having a score to settle.

In the Group C, European heavyweights Inter Milan and Barcelona clash at San Siro on Tuesday night. Both sides have seen off Viktoria Plzen but lost to Bayern Munich, but the hosts have endured their worst Serie A start for 11 years while their Catalan counterparts are unbeaten in seven La Liga games to date.
Defensively vulnerable and often unable to hold on to a lead, Inter are ripe for the taking this week, and Barcelona's much-improved squad are well-placed to take three points home from San Siro.

Both sides are afflicted by injuries, but the greater depth available to Xavi means that whichever XI starts on Tuesday should have enough guile and experience to see off an ailing home side.

While Antonio Conte's men fell to a 3-1 defeat at the Emirates Stadium on Saturday, Frankfurt became the first side to defeat early Bundesliga leaders Union Berlin this campaign, with a satisfying 2-0 home win.

With plenty to play for, we expect a buoyant Eintracht Frankfurt to cause Spurs problems coming forward.

However, the Germans have conceded 11 goals at home this season, so are likely to give up a few chances that should be punished by a high-quality forward line.