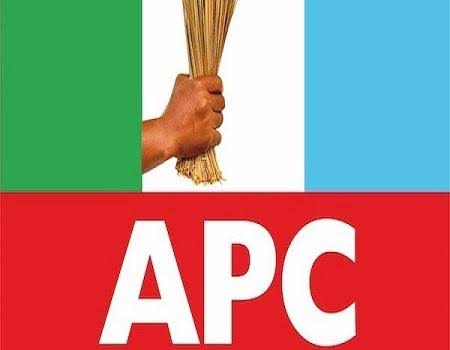 The resignation of two members of the All Progressives Congress Presidential Campaign Council has be described as a reflection of serious challenge within the party.

Mr. Samson Usman, a guest on ATN Politics while reacting to the resignation of the Assistant Secretary of the North-central Directorate of Mobilization, Ahmed Ibeto and a member of the Directorate of Youth Mobilization, North-east, Zanna Ali from the council and the party, said this development tells us that a lot has been going on in the secret and the party is challenged.