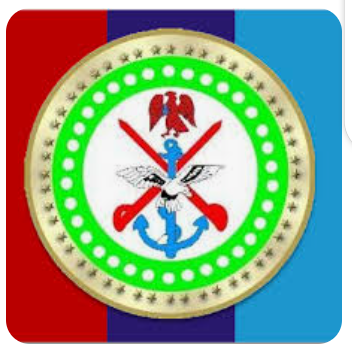 The Defence Headquarters says that no fewer than  76 Boko-Haram Terrorists and their collaborators where apprehended by troops of the Nigeria Military of the operation Hadin-Kai of the North-Eastern region of the country.

Director Defence Media Operations, Maj. Gen. Musa Danmadami made the disclosure at the bi-weekly briefing on the activities of the armed forces and other Security agencies across the country, held at the Defence Headquarters in Abuja.

Danmadami stated that troops of the operation hadin kai in their operational activities neutralized scores of terrorists, arrested many and also rescued 14 abductees including two chibok girls at different locations of the theatre command.

He said that a total of 418 terrorists, including their families surrendered to the military, comprising of 44 adult males, 135 adult females and 239 children within the period under review.

Musa Danmadami further stated that troops of operation Delta Safe of the South-South region in their operational activities in the creeks, Waterways and communities in Delta, Bayelsa, and  River States discovered and destroyed 14 illegal refining sites, denying oil theft product worth of two billion, one hundred and forty six million, seven hundred and ninety-five thousand, four hundred and seven-two naira.