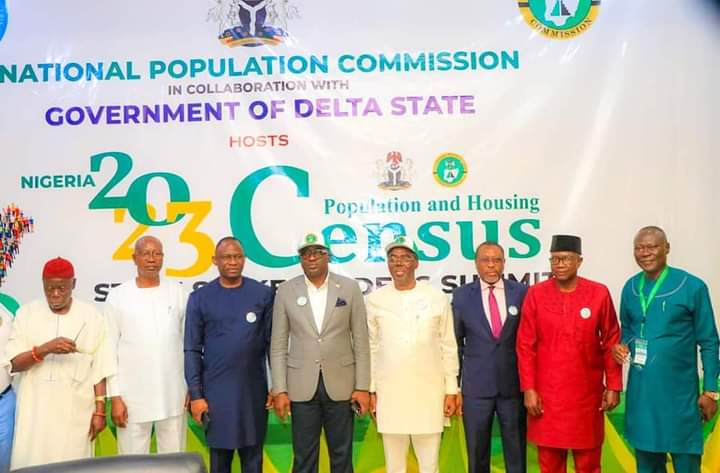 Delta State Head of Service (HoS), Mr. Reginald Bayoko, has assured the National Population Commission (NPC) that civil servants in the state would be effectively sensitised and galvanised for enumeration in the proposed 2023 National Population and Housing Census.

Mr. Bayoko gave the assurance while delivering his goodwill message at a stakeholders’ summit, organised by the NPC in conjunction with the Delta State Government, held at the Unity Hall, Government House, Asaba.

The HoS, while commenting on the theme of the summit, “2023 Census – Getting People Involved”, emphasised the significance of a periodic population and housing census, saying that it played an essential role in helping government to effectively plan its developmental strategies.

He also noted that population census helped in giving detailed information on the population density and formulation of favourable economic policies, just as he added that one significant element of the demographic exercise was for resource distribution and allocation.

Mr. Bayoko, who stated that nations all over the world relied on demographic statistics for population projection and forecast possible economic needs as well as for the management and planning for employment and man power resource, thanked the NPC for convoking the summit.

While assuring the commission that civil servants would be fully mobilised through adequate sensitisation and awareness, the Delta number one civil servant advised NPC to adhere strictly to its guidelines in order to conduct a credible census.