Border communities charged to be vigilant 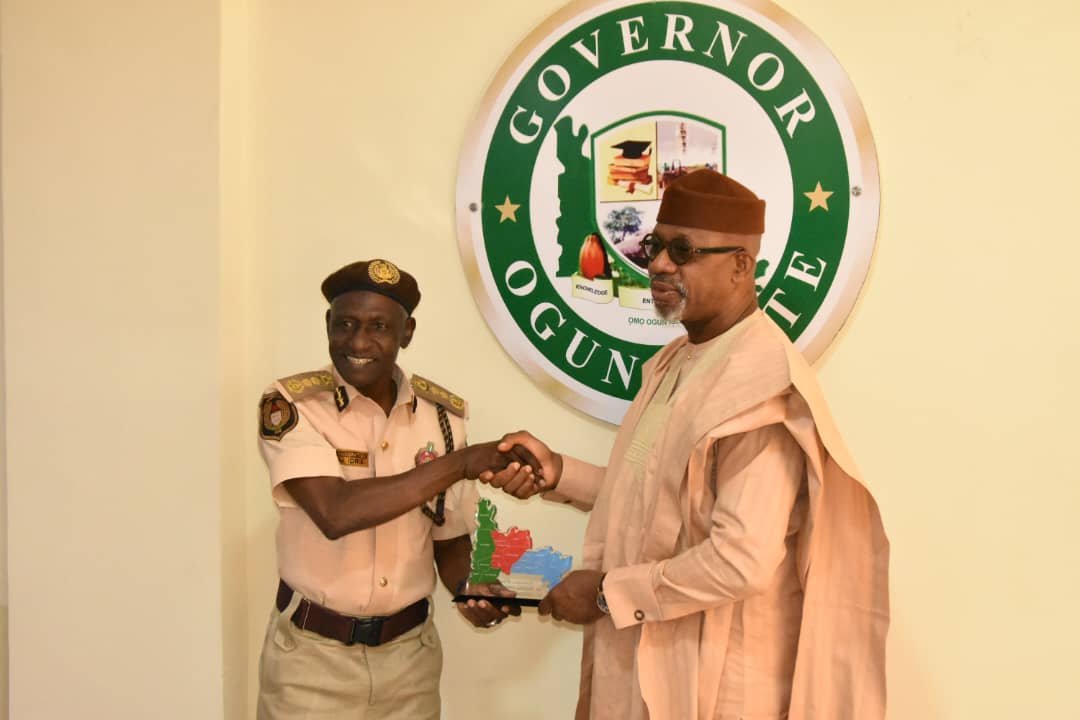 Border communities charged to be vigilant

Ahead of the 2023 general elections,border Communities across Nigeria have been charged to be vigilant to avoid infiltration criminals and illegal migrants into the country.

Comptroller General of the Nigeria Immigration Service(NIS), Mr Isa Jere gave the charge on Thursday when he rounded up his tour of Immigration Formations in Zone A which is made up of Lagos and Ogun State.

A Press Statement by the Public Relations Officer of the Service,Mr Anthony Akuneme said the Comptroller general who was also at the ground breaking of the proposed Abeokuta Passport Office of the Nigeria Immigration Service emphasized that the project will be of great benefit to the people of Ogun State as it would enhance passport processing and production.

Jere who commended the government and people of the state for their support to the Service,  pledged the commitment of NIS for better service delivery to Nigerians , urging them to always stand for the progress of Nigeria.

A courtesy visit was paid by the Comptroller General to the Governor of Ogun State,Dr Dapo Abiodu,the Aleke of Egbaland,Oba Adedotun Gbadebo III.

He also rounded up his to with a working visit to the passport offices in Ikoyi,Alausa as well as the new passport front office in Alimosho that is due to be  commissioned soon by the Minister of Interior,Ogbeni Rauf Areghesola.

The Comptroller General had on Wednesday commissioned an enhanced e-passport production in Kano as part of the passport reform process to fast track a programme specifically designed for Nigerians who returned from different parts of the globe for the Yuletide.