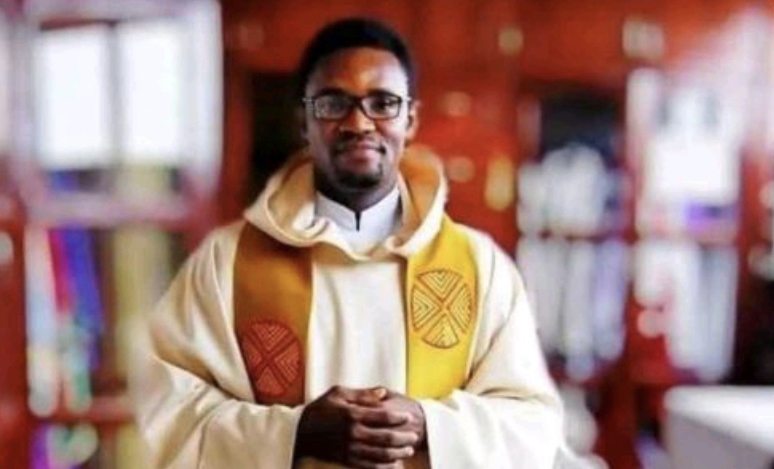 He picked holes in the testimony of Apostle Suleman, who is the founder of the Omega Fire Ministries Worldwide.

Recall that Suleman while reacting to alleged assassination attempt on his life on Friday evening, said “my life is in the hands of God, nobody can kill me.”

His testimony was preceded by an attack on his motorcade on the Warake road in Auchi, Edo State, leading to the death of at least seven persons, including four police officers.

Reacting, Fr Kelvin faulted Suleman’s testimony, saying it was wrong to “use other people’s misfortune to elevate your own story”.

According to him, the life of the Apostle is not more valuable than that of the police officers and civilians who were murdered in the unfortunate attack.

I have always said it here, when giving testimonies, be sensitive. Don’t use other people’s misfortune to elevate your own story.

In their bid to assassinate you, seven persons were killed and you are like “my life is in the hands of God, nobody can kill me.”

I call on the police and the government to take it up from there. The lives of those seven persons matter so much. The minister’s life is not more valuable than theirs. A full investigation should be opened immediately until those behind the shooting are arrested and given what they deserve by law.

And for those working closely with the minister, I will advice you take necessary precautions because it seems he knows something that is capable of putting you at risk, which you may not be aware of”, Fr Kelvin posted on his verified Facebook page.