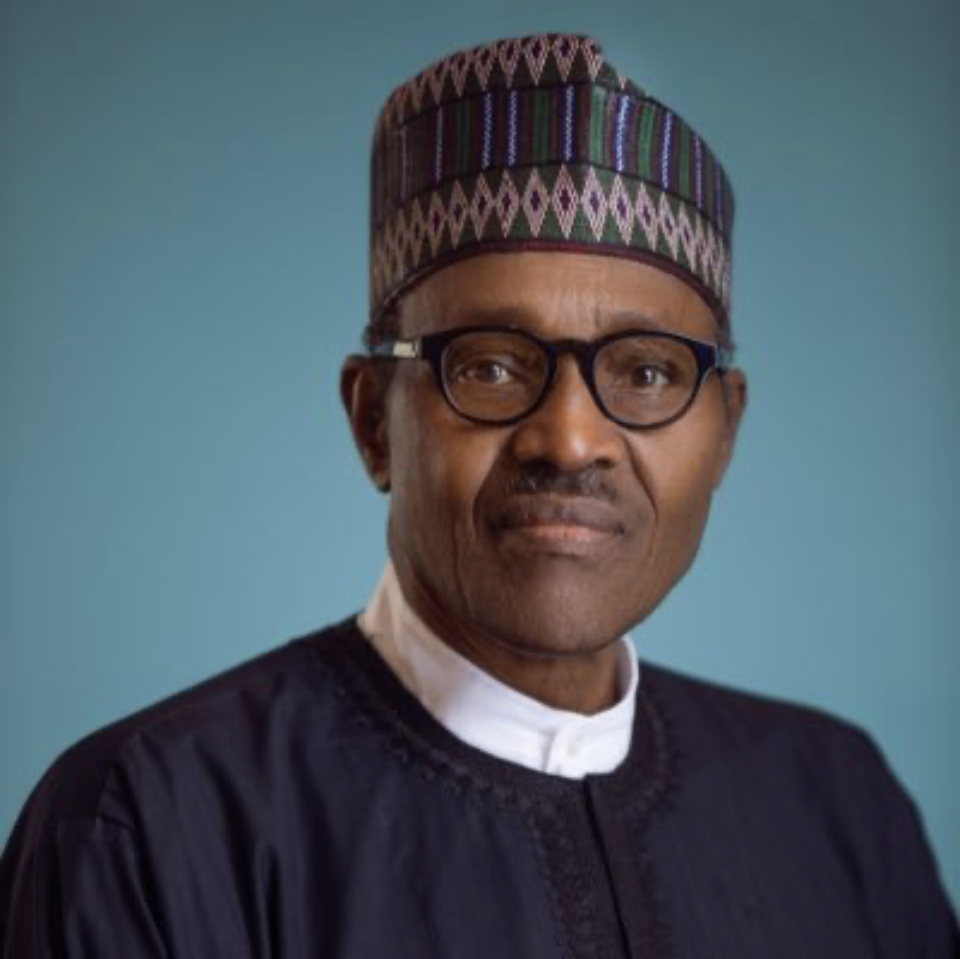 The National Security Council has ordered the reopening of the Obajana cement plant shut down by the Kogi State Assembly last week.

This order was part of decisions arrived at, at a security meeting held in Abuja on Friday.

The council also advised that all that issues in contention be resolved legally adding that the government’s commitment to providing employment was not negotiable.

ATN reports that the Kogi Assembly last week ordered the closure of the Obajana Cement plant until the issue surrounding ownership of the cement plant was resolved.