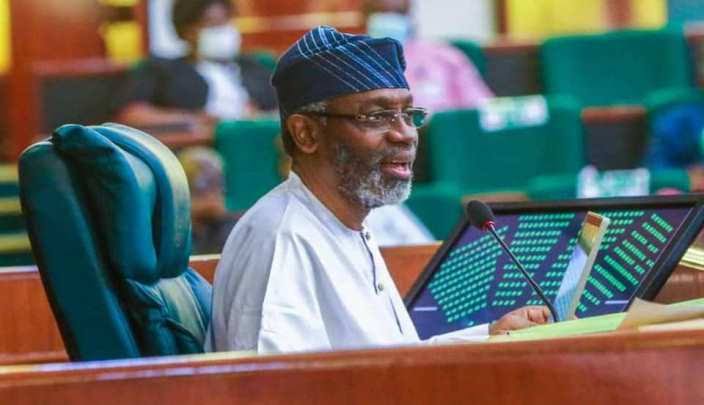 The House of Representatives has mandated its Committee on Power to conduct investigation into the root causes of incessant national grid collapse in the country with a view  to address the ugly trend as well as to forestall future occurrences and protect the nation's fragile socio-economic environment.

The motion was  adopted by the House when Speaker Femi Gbajabiamila put it  to vote.

Addressing Newsmen at the end of plenary,Hon Umar Said the investigation will help in finding a lasting solution to the problem in the power sector.

The Lawmakers urged Nigerians to have confidence in  the House,expressing the believes that the report of the findings by the Committee will guide the House on what should be done in the Sector.