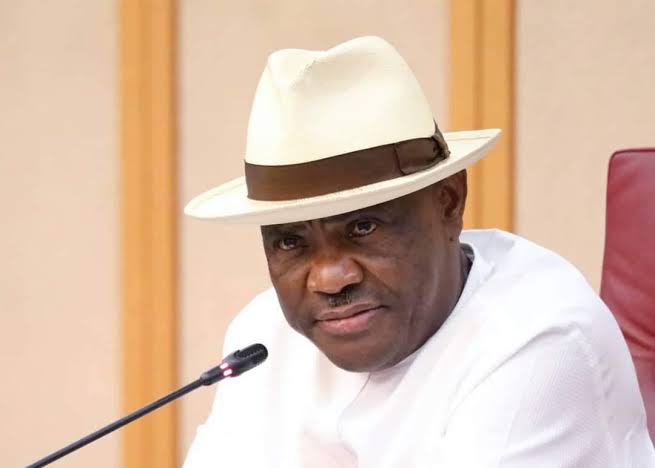 The Rivers state governor, Nyesom Wike has been accused for using state resources to intimidate opposition parties in the state.

Mr. Shola Afuye, a guest on ATN Politics while commenting on the appointment of 14,000 advisers by governor Nyesom Wike, said Nigerian politicians often use state resources to bankroll their activities.

He said the governor would not have dared to engage such hug number of persons if he were to be contesting election as an ordinary citizen.

Mr. Afuye wondered the advise the 14,000 persons will be giving to governor Wike. He said the advisers are "foot soldiers for the the purpose of mobilization for the 2023 election in Rivers State.

Nyesom Wike, governor of Rivers, has appointed 14,000 advisers for various political units in the state. Kelvin Ebiri, the governor’s aide, disclosed this in a statement on Tuesday.