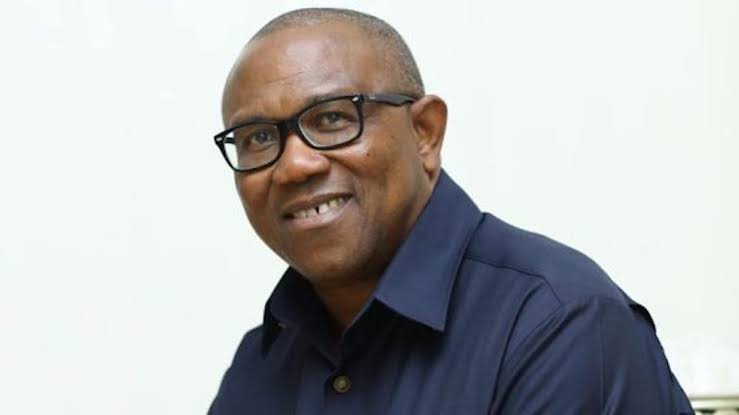 Following the crisis rocking the Peoples Democratic Party (PDP) that seem to defile possible solutions so far proffered, an analyst have said some members of the party are no regretting the party's decision to deny the presidential candidate of Labour Party, Peter Obi, the party's presidential ticket.

Mr. Onyebuchi Uzowulu, a guest on ATN Politics while commenting of the proposed visit of PDP Board of Trustee members to Rivers State Governor, Nyesom Wike said, "if the PDP had given their presidential ticket to Peter Obi the election would have been more or less fought and won."

Another guest on the programme, Mrs. Lizzy Chirkpi, while commenting on the visit said, she did not see any head way from the visit because the National Chairman of the party, Dr. Iorchia Ayu is not willing to resign.

Speaking further, she said the crisis is the PDP is not peculiar to the party but the party must make effort to resolve its crises.

As part of efforts to resolve the lingering crisis in the PDP, members of the party's BoT are expected to meet with the Rivers State Governor, Nyesom Wike and his allies.