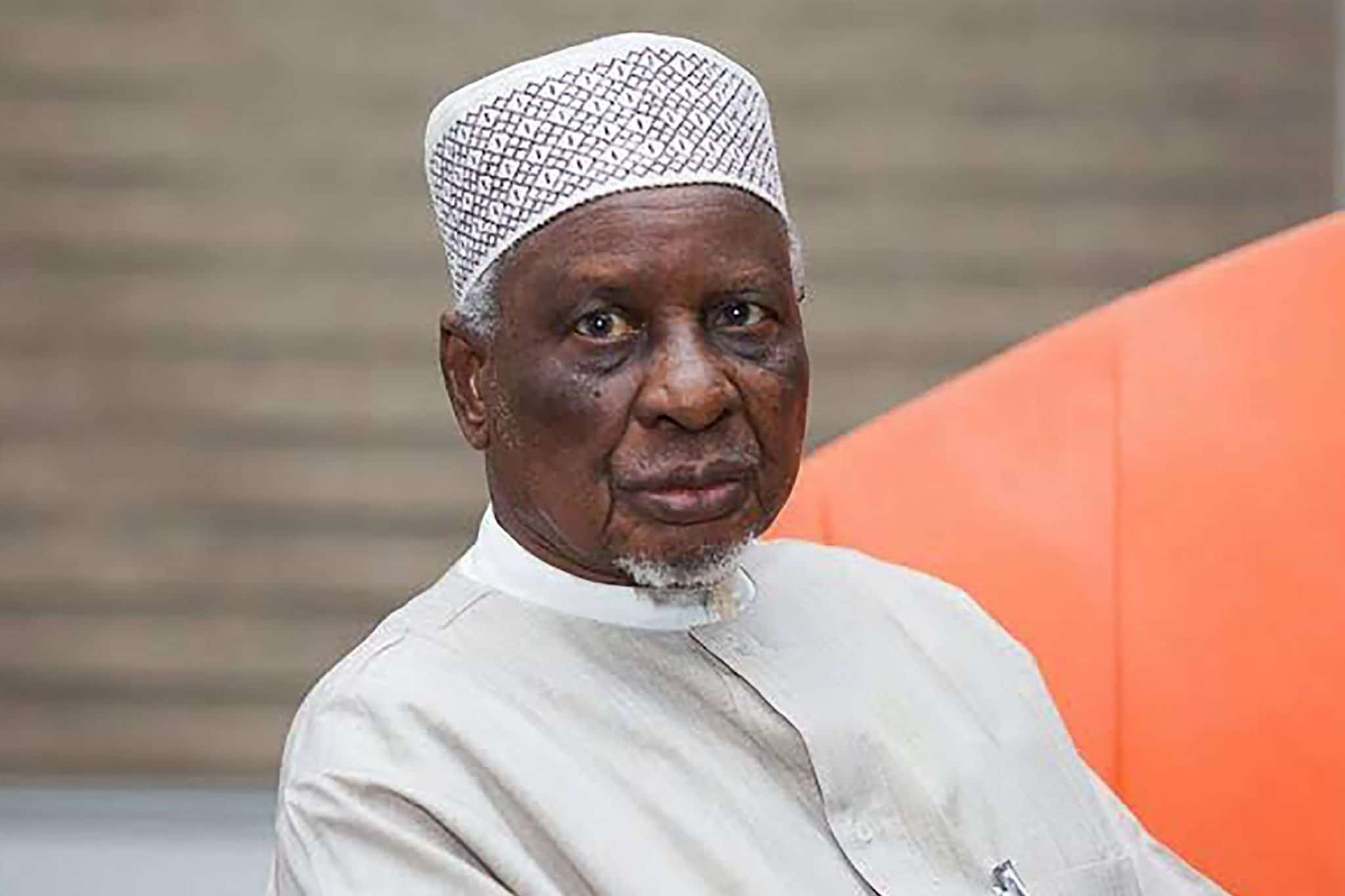 An analyst, Moses Idika, has faulted elder statesman, Tanko Yakasai's description of those intending to vote for the presidential candidate of Labour Party, Peter Obi as planning to waste their votes.

Commenting on Yakasai’s reaction to former President Olusegun Obasanjo’s endorsement of Obi, wherein he said, “The contest is zeroed in to two contenders; so his endorsement is clearly insignificant. Even the gap between the major contenders is so wide that no one will waste his or her vote on a contestant that is far behind the big two,” on ATN politics, Mr. Idika said, there is no such thing as wasted votes in a democracy.

Mr. Yakasai has criticized former president Obasanjo’s endorsement of Peter Obi ahead of the 2023 elections, saying his endorsement will amount to nothing as the election is zeroed on two candidates. He said no one will waste his or her votes candidate that is behind the two front-runners