TENNIS ROUND UP: SWIATEK RECORDS 58TH WIN FOR THE SEASON AT OSTRAVA OPEN 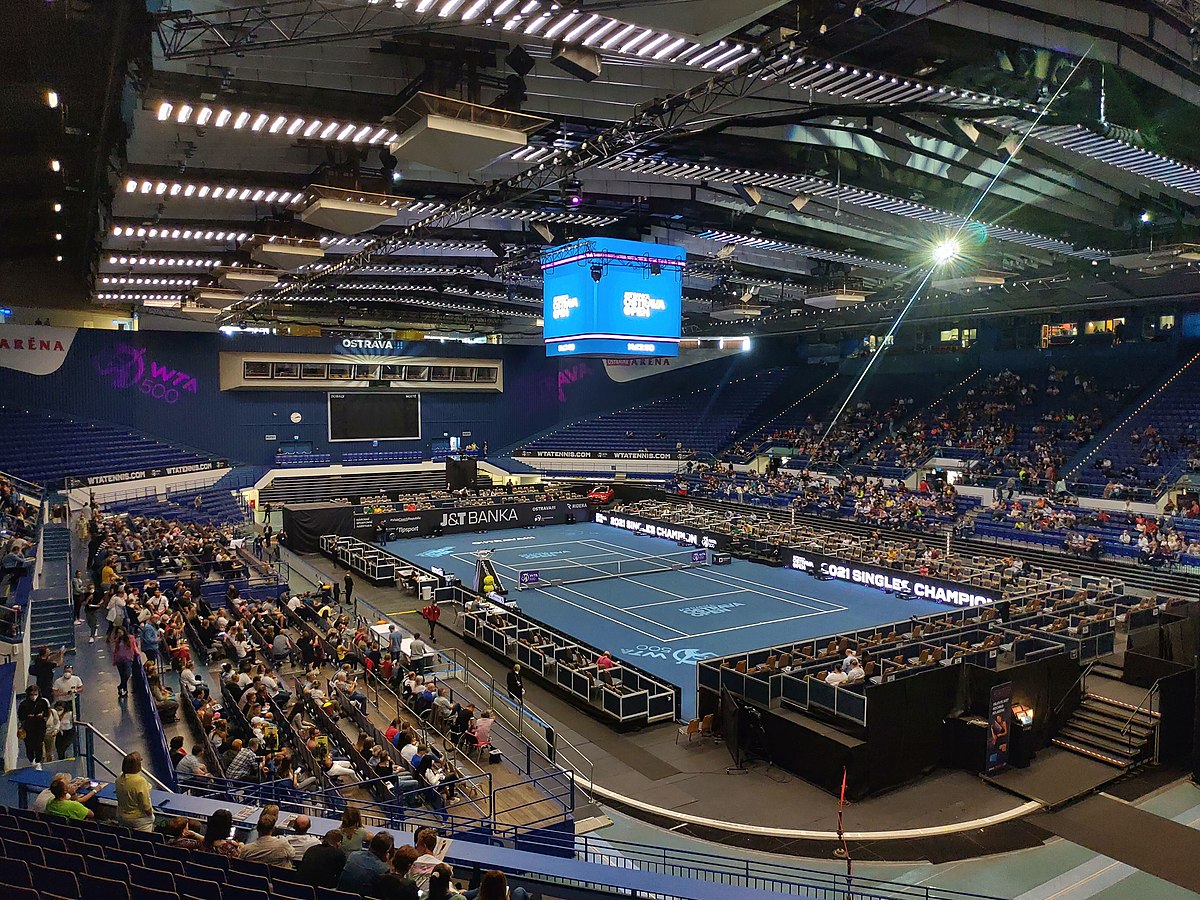 The world number one Iga Swiatek is now the female player with the most wins in a single year (58) in the last five seasons. Former world number one Ash Barty recorded 57 victories in 2019. This was achieved when she scaled through to the quarter-finals of the Ostrava Open after Ajla Tomljanovic retired hurt in their second-round match on 5 October 2022.

The second seed in Ostrava is out after Paula Badosa was beaten 7-6 (7-4) 6-4 by Petra Kvitova in front of a delighted Czech crowd, while Elena Rybakina is also through to the last eight after coming from behind to win against Aliaksandra Sasnovich 6-7 (5-7) 6-4 7-5.

There was less Czech joy at the Jasmin Open in Tunisia, where Katerina Siniakova was beaten 7-5 6-2 by Claire Liu.

DJOKOVIC PROVES WORTH IN ASTANA

Novak Djokovic breezed past Cristian Garin in the Astana Open, taking just 62 minutes to secure a 6-1 6-1 victory in his opening match of the ATP 500 event.

Having won his 89th tour-level title on Sunday in Tel Aviv without dropping a single set, fourth-seed Djokovic wasted no time in securing a win to set up a second-round clash against Botic van de Zandschulp.

Also in Kazakhstan, third seed Stefanos Tsitsipas made hard work of his second-round tie against Luca Nardi, requiring two tie breaks in a two-hour showdown in a 7-6 (7-2) 7-6 (7-3) victory to secure a spot in the last eight.

Andrey Rublev, Roberto Bautista Agut and Adrian Mannarino also sealed their places in the quarter-finals at the Astana Open on Wednesday, while Marin Cilic and Emil Ruusuvuori won their first-round matches.

Meanwhile, Taylor Fritz defeated James Duckworth 6-2 6-7 6-1 in the Japan Open, where there was also a victory for Denis Shapovalov against Steve Johnson.

In the doubles, top seeds Nick Kyrgios and Thanasi Kokkinakis overcame home duo Yoshihito Nishioka and Kaichi Uchida, with second seeds Matthew Ebden and Max Purcell also progressing past the round of 16 stage.