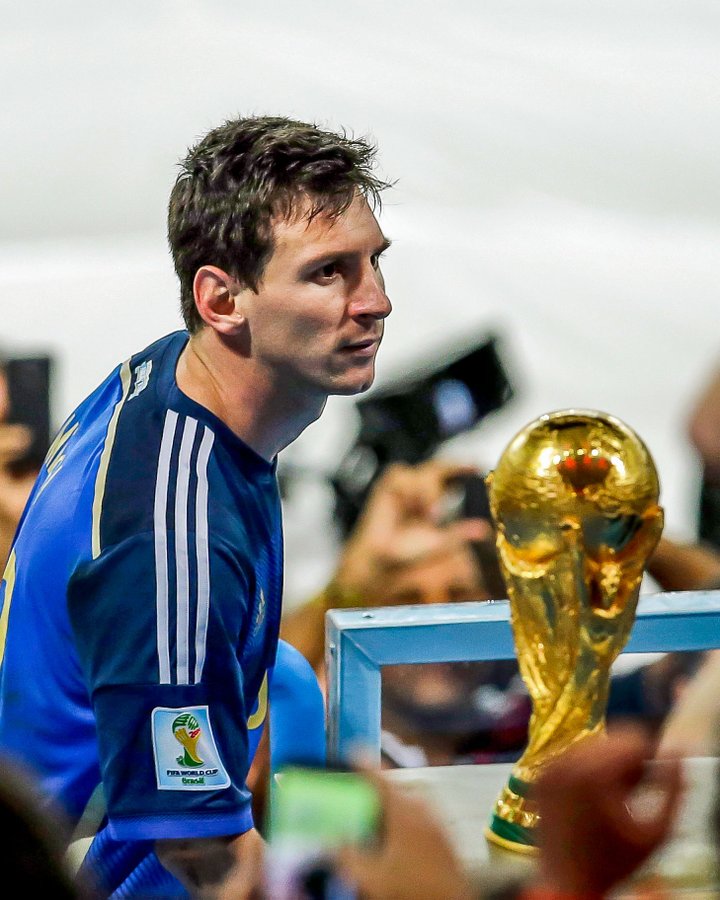 LIONEL MESSI CONFIRMS QATAR 2022 TO BE HIS LAST WORLD CUP

Argentina captain Lionel Messi has confirmed Qatar 2022 will be his last World Cup.

Messi who is 35 years will be playing in his fifth World Cup and in search of his first title.

It’s the first time he’s publicly stated his future plans after the tournament, which is set to begin on Nov. 20.

The 2014 World Cup was the closest Messi has come to winning the tournament, with Argentina beaten by Germany in the final.

Argentina has won the World Cup twice, in 1978 and ’86. The team will open the tournament on Nov.22 against Saudi Arabia in Group C before facing Mexico and Poland.