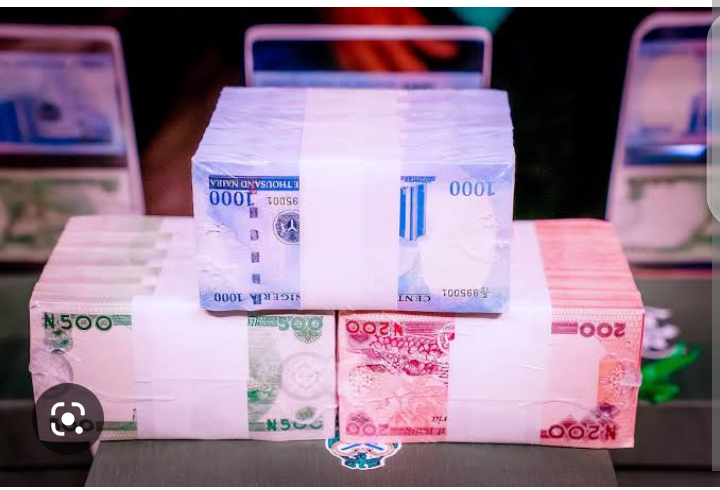 President Muhammadu Buhari has unveiled the new currency notes as proposed by the Central Bank of Nigeria (CBN).

The unveiling of the three highest Nigerian currencies was performed by the President shortly before the commencement of the weekly Federal Executive Council (FEC) meeting, at the state house, Abuja.

During the ceremony, President buhari underscored the importance of re-designing the new naira notes.

He explained that it will aid the country to address the issue of Illicit financial flows, corruption, improve the nation’s economy, as well as ensure an advancement in the value of the naira.

The President, however, appealed to Nigerians and urged them to embrace the new policy to re-design the naira.

In his brief remarks,  the Central Bank of Nigeria, Godwin Emefiele said the introduction of new notes was a deliberate step by the government to check corruption and counterfeiting of the notes.

Meanwhile, at a briefing after the ceremony before the Federal executive council meeting, the CBN governor debunked insinuations that the early unveiling of new notes is a means to target any Nigerian.

Emefiele appealed to members of the public that there is no need to perpetuate any such information.

The redesigned currency note, Emefiele assured that the new notes cannot be counterfeited because of the features in them.

He  reiterated that the January 31st deadline for the exchange of old notes will not be extended, noting that there are over 1 million points in the country where people can deposit their old notes.